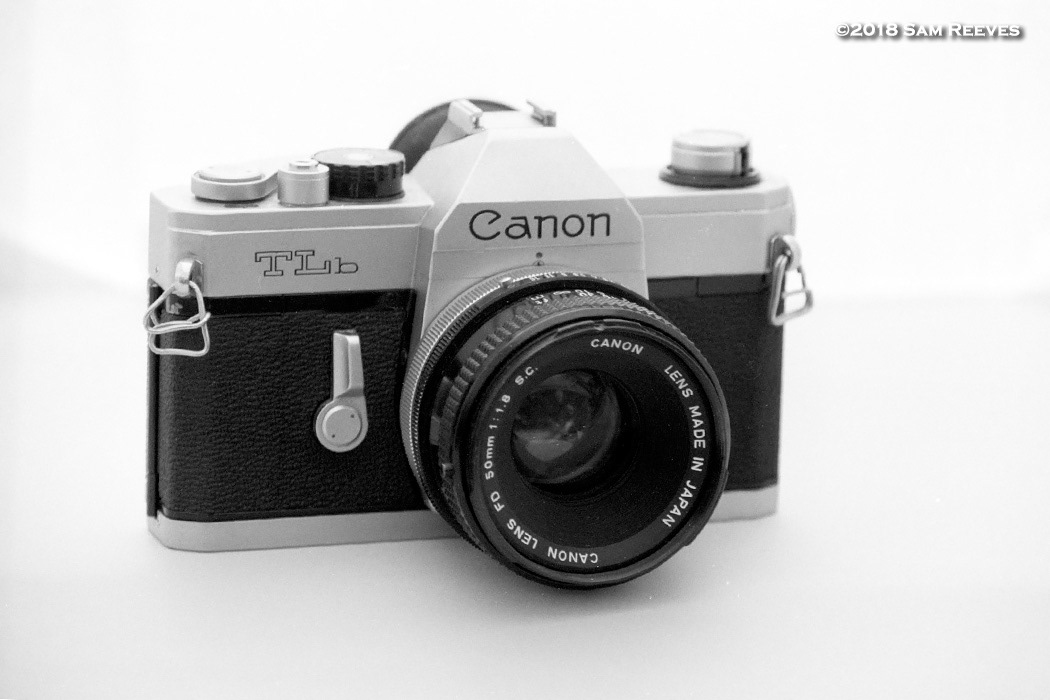 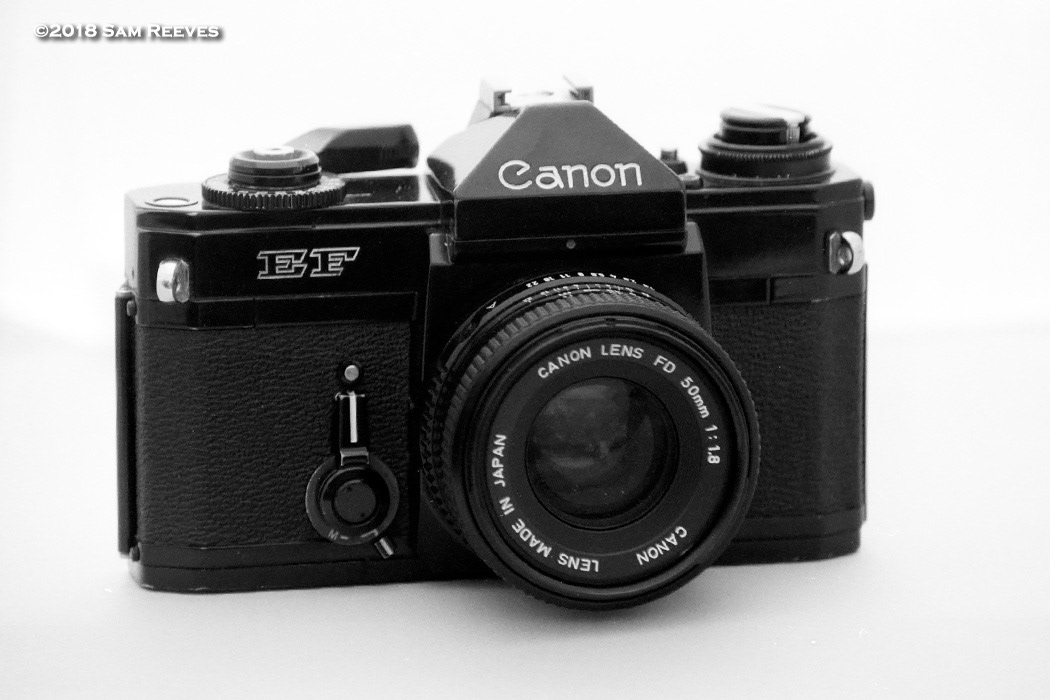 If you are in the market to buy new lenses for your Canon manual focus camera, there are two choices to make.  There is the original lineup of FD lenses from 1971 to 1978, and the New FD lenses from 1979 to 1989.  I have used both the breech lock and the bayonet style mounts.  I much prefer the the older breech lock series.  The breech lock mount puts the least amount of stress on your Canon's aperture pins.  All of the breech lock mount lenses I have used in the last 25 years have come off easily without resistance.  I can't say the same for the new FD bayonet mount.  Some lenses were so stiff upon mounting and unmounting.  I sold those bayonet mounts to get the breech lock mounts. Then there is the issue of build quality.  The new FD's were reduced in size.  That meant Canon had to change the materials used, which meant more plastics.  The old breech lock FD's are larger, and have much more durable metal construction.    Does it matter which breech lock lenses you get?  The lenses marked with S.C., S.S.C, or the chrome nose will have Canon's lens coatings.  S.S.C. is obviously the one to look for, but there is nothing wrong with using S.C. or the chrome noses.
↑Back to Top